How To Spark A Conversation With Your Love Interest

Are You Nervous About How To Talk To Someone You Like? Do This Simple Trick!

Have you ever heard that people like you more if you ask a favor of them than if you do something for them? This it’s called the Benjamin Franklin effect. Apparently, Benjamin Franklin had a hater who he knew would one day probably become influential in government. To get the hater to like him, Franklin asked him if he could borrow a book from him. This in turn flattered the hater and they became good friends until death.

Next time you see someone that you’re interested in and you want to get them to like you, ask them to do a favor for you. It could be something simple such as asking for an opinion. You could say that you are buying something for your parent who is the same sex as your love interest and you want their opinion on whatever it is. If you’re at a coffee shop, you could ask them to watch your jacket or a bag while you run to the bathroom or go buy something.

So not only are you making them like you more because they feel like they have done something good for someone, but you’re also creating an opening to get to know them further.

Are you exhausted with trying to find “The One”? Allow our Professional Matchmakers to take the guessing game and wasted time out of your love life. Click here to get started! 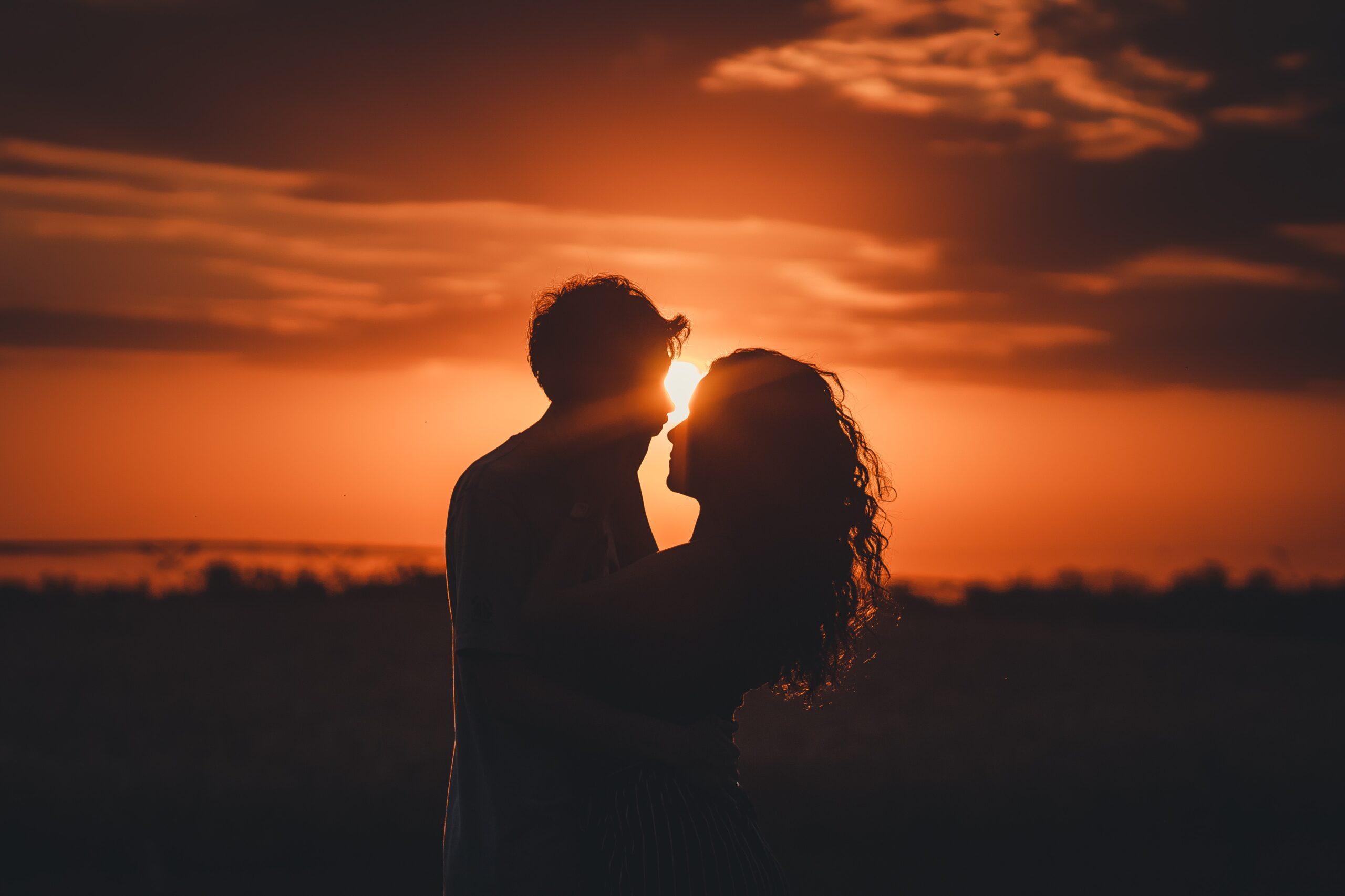 5 Reasons You Should You Hire A Professional Matchmaker