Why You Should Talk to Strangers

Today Americans are lonelier than ever and it’s on the rise. According to a recent survey, more than 50% of Americans say they’re lonely. This loneliness also causes people to wonder if they’ll ever find “the One”. I’ve seen this firsthand as I grew up in a small town where you greet people when you cross paths and you wave to almost everyone when you drive by them. Having moved out of a small town, that’s definitely not the case nowadays.

You may have heard me in past talk about how you should practice talking to strangers to help improve your conversation skills. Here’s another reason why you should make it a habit to talk to strangers.

Have you ever been on a plane and really connected with the person sitting next to you? Maybe you had a great conversation and couldn’t believe when the Pilot came on to tell you to prepare for landing.  The flight just flew by.

Researchers did a study of commuters on a Chicago train. They asked 1/3 of them to engage in conversation with a stranger on the train, 1/3 to avoid people, and the remaining to just do what happened naturally. Afterwards they filled out a questionnaire assessing their commute.

The people who had the conversations reported that they had the happiest experience while the people who imagined having conversations, overwhelmingly imagined the experience as negative and rated it the worst out of the 3 groups. The study demonstrated that people have a negative outlook of engaging socially. They have concluded that the underlying reason for this is because of people’s fear of rejection is so strong. These participants believed they had a 50/50 chance of having a successful conversation. When in fact, the data actually showed that their odds of successfully engaging in conversation is almost 100%.

This is really unfortunate considering so many Americans are yearning for relationships and connecting. We are social creatures after all. So get out there and start talking to strangers!

READY TO TEST YOUR NEWFOUND COMMUNICATION SKILLS AND BE SET UP ON THE PERFECT DATE? 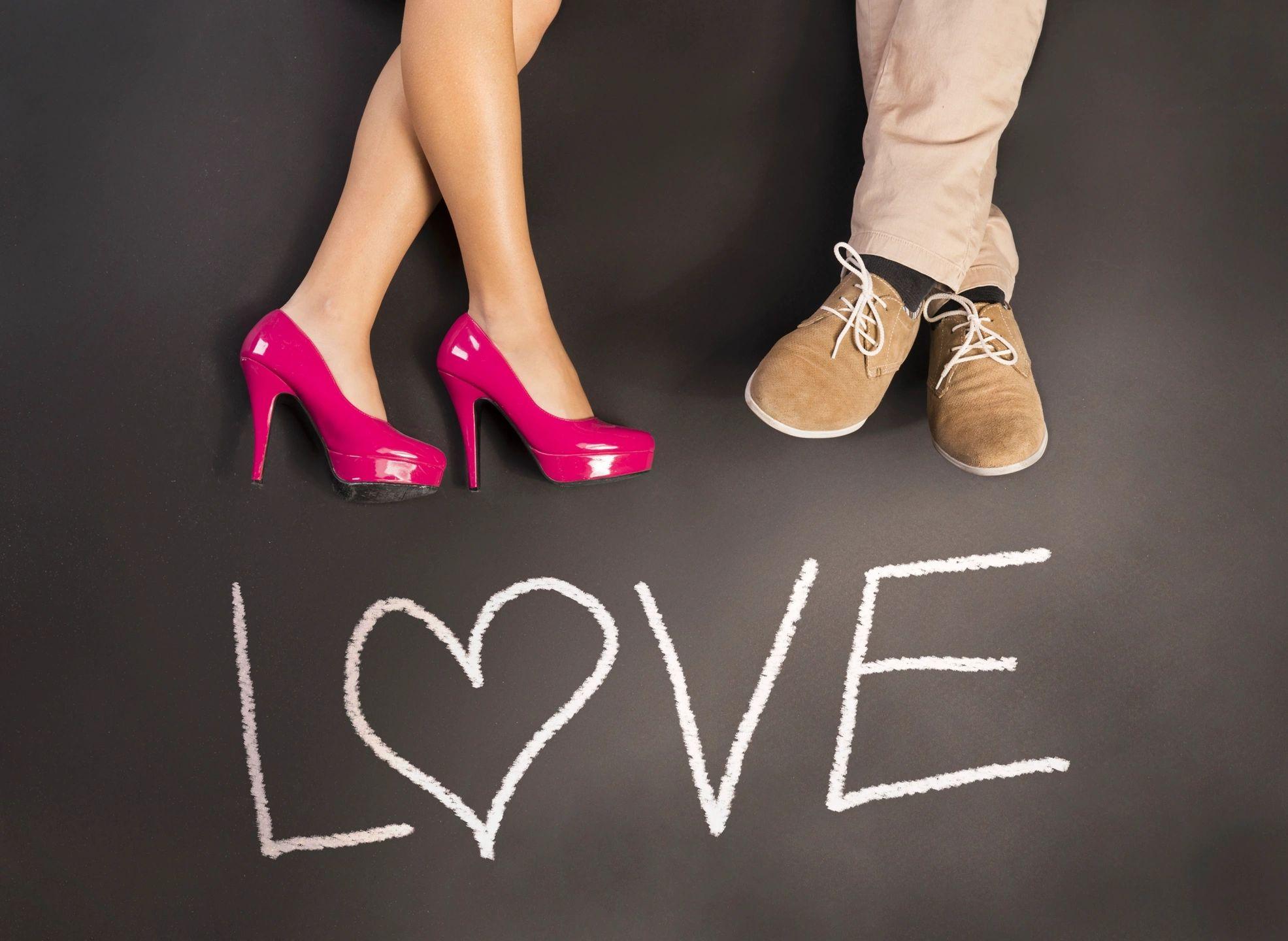 Is It Love or Lust I’m Feeling? 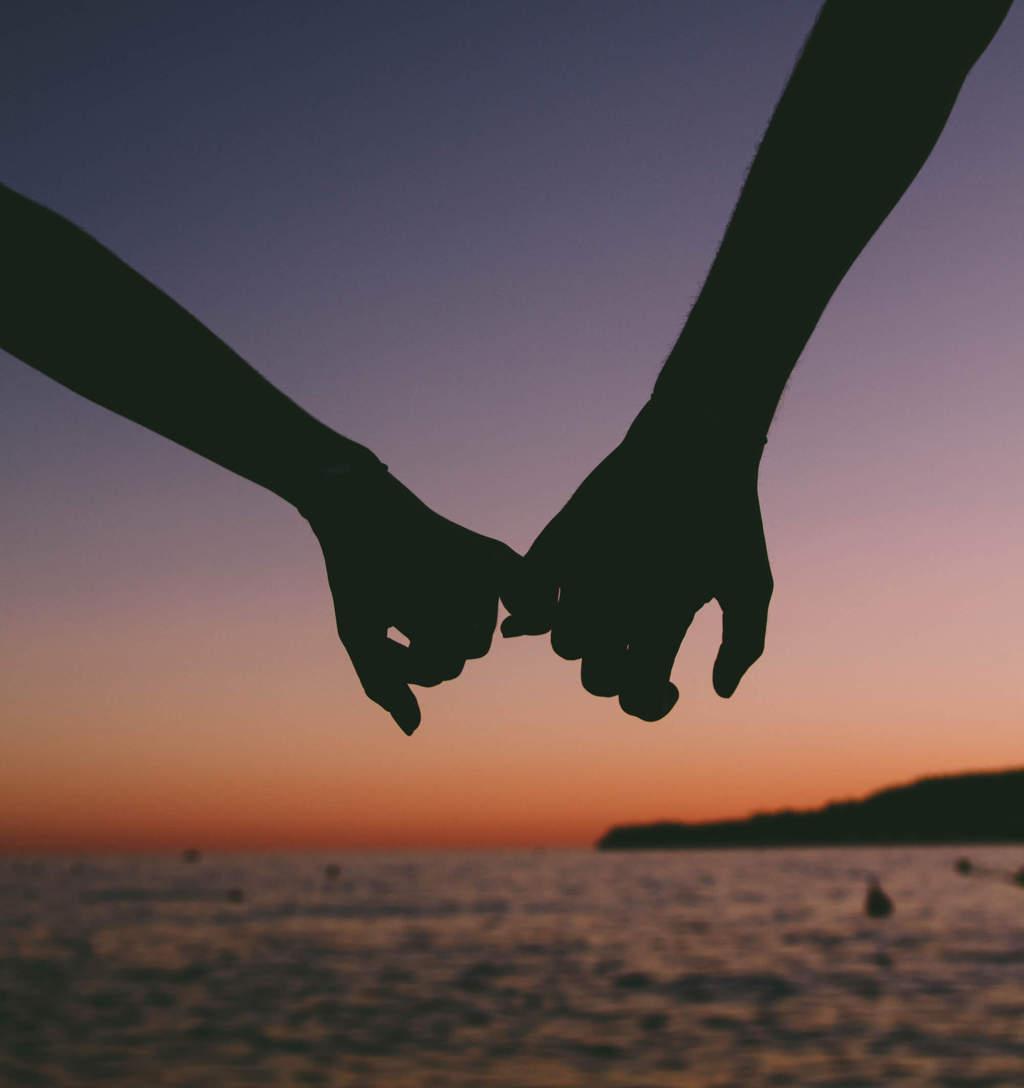