How Will You Know if a Woman is Interested in You? Here Are 5 Clues.

As a professional matchmaker, it’s my job to provide my clients with the most compatible matches and help them put their best foot forward. But remember, any matchmaker can only do so much. The success of a match also depends on whether there is attraction or spark between the man and woman.

So the first item on your agenda is to find that spark.

Of course, if a woman has agreed to meet you, it’s not advisable to immediately ask if she likes you—nobody wants to be put on the spot, especially on a first date! A better strategy would be to keep the date as light and as fun as possible and to watch for signs that show she’s interested. Here are some.

She Copies Your Movements A good sign that a woman is into you is if she copies or mirrors your movements. It doesn’t mean she’s mocking you, but rather, she’s subconsciously trying to connect with you without making direct physical contact. You can try this simple test to see if she’s interested: take a sip from your drink, or lightly brush your hair with one hand. If she follows your cue and does the exact same actions, she’s subconsciously signaling her interest.

She Fixes Herself Observe if your date is constantly fixing her hair, adjusting her clothes, picking out the lint that may or may not exist, or asks to be excused to go to the restroom to fix herself. This is another subconscious expression of her interest in you. She is likely anxious about her appearance and is going out of her way to look good to you. In psychology circles, this is called preening.

She Looks at You Wild-EyedWhen you engage your date in conversation, it’s natural for her to look you in the eye as you speak. But there is another telltale sign she’s definitely into you: If her pupils are dilated (have increased in size), that means she literally likes what she sees. Can this be interpreted as “love at first sight”? It’s not that simple, according to Eliott D. Cohen, one of the founders of philosophical counseling in the United States. But if she looks right at you with dilated pupils, take it as a good sign.

She Reciprocates Your Touch An almost-surefire way to see if a woman is attracted to you is in the way she responds to your touch. While you’re talking, try to lightly brush her arm or hand. Did she respond in kind and touch you back? If so, great! Make sure not to try this too early in the meeting, as she will likely respond by moving away; this means she’s not comfortable with you yet. Take it down a notch. You can try again later after you’re a little more familiar with each other.

She Laughs at Your Jokes A reliable, non-threatening, and non-invasive way to determine if she likes you is if she laughs at your jokes. This may seem like an obvious sign, but a University of Kansas study has confirmed that the more a man tries to make a woman laugh and succeeds, the greater the chance of a romantic connection. Be sure to pick your jokes, though. Don’t go with anything dark or risqué unless you’re more familiar and comfortable with each other already. And if she doesn’t find your jokes funny, consider improving on your comedic timing or dating someone more appreciative of your humor.

Even if you and your date are a match, it’s important that you are attracted to each other and there’s chemistry. Knowing that a woman likes you is helpful in moving from friendly dating into a loving, committed partnership down the road. If you like a woman and she’s not into you, what’s the point? These signs are there for you to know if a woman you like is worth investing your time in; don’t use them as a way for you to manipulate them into a casual fling.

Now, to test those signs, let’s find you a match. Save yourself the time and trouble; let one of our experienced Matchmakers help you find your perfect match! 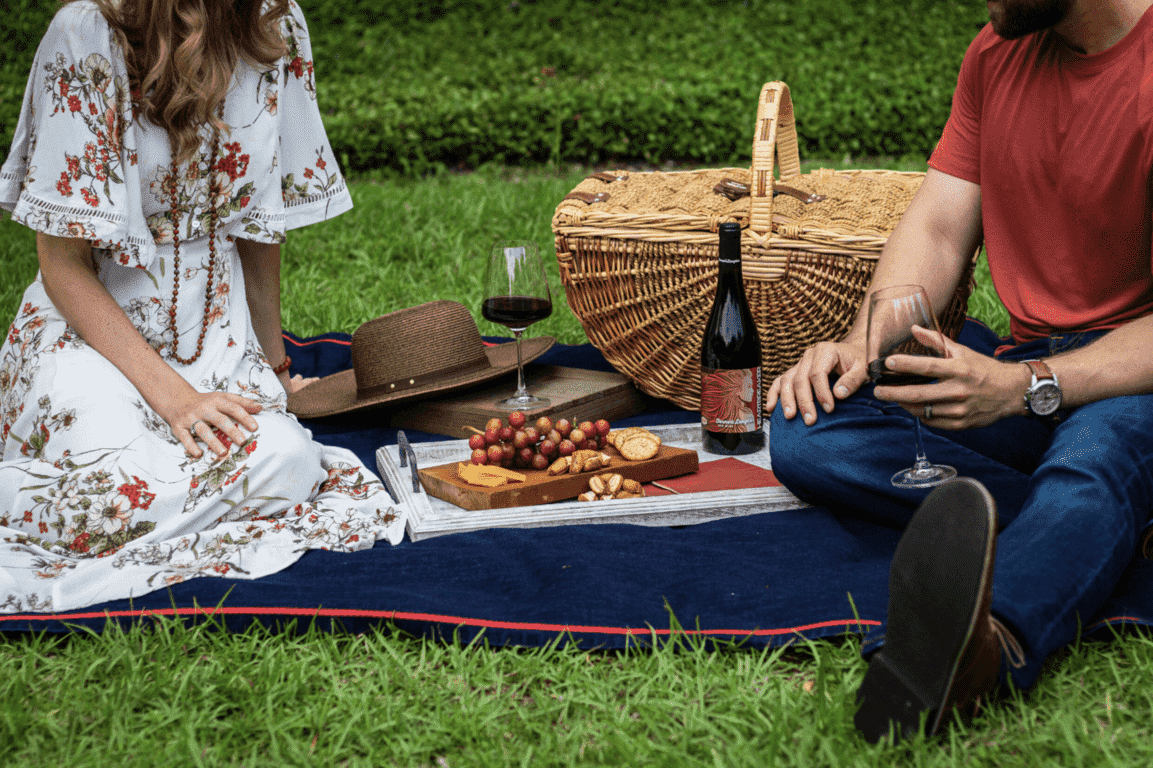 Getting to Know Her: Great Date Ideas for You and Your Match. 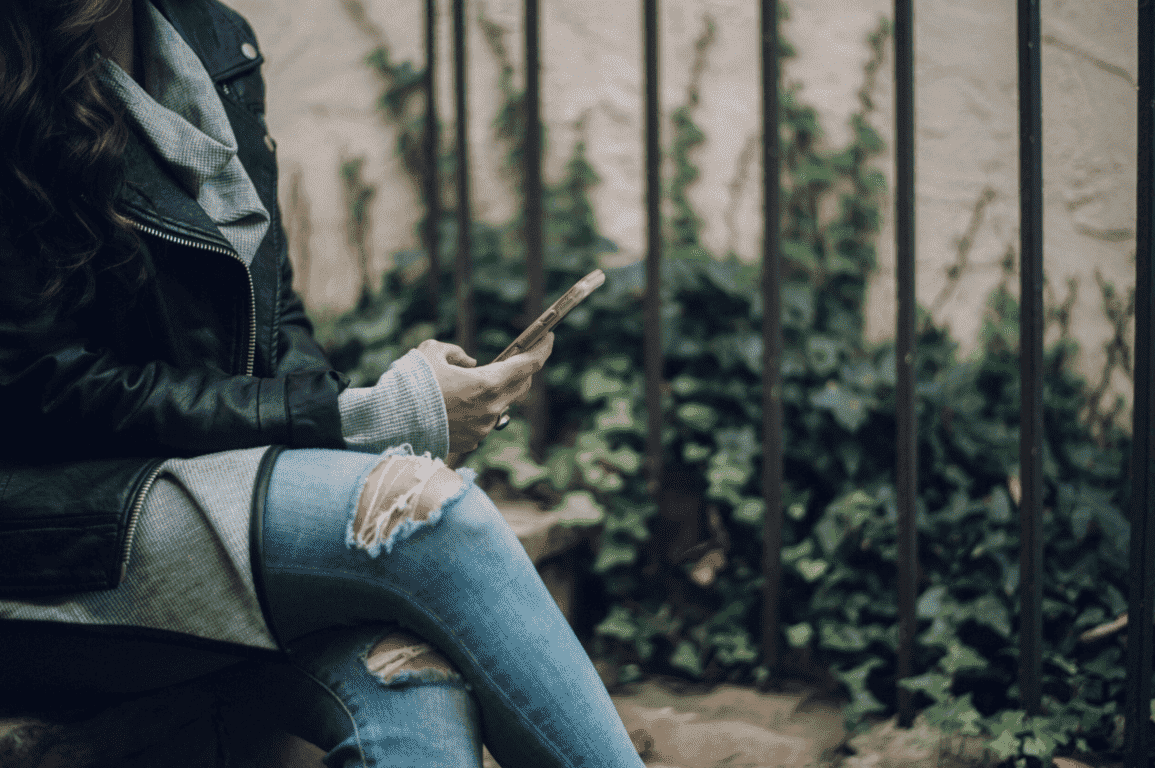 Take Time Off Tinder (and Other Dating Apps)…Forever