How to Approach a Woman

I meet a ton of extremely powerful and successful men who are courageous, resourceful and intelligent in their daily lives, but when they have to make the first contact with a woman they become timid boys. Approach anxiety is something that every guy is born with, and it’s not their fault. Women can be really rude.  Recently, a guy told me a story about a time at a lounge when he went up to say Hi to a woman and she literally responded, “What makes you think you can talk to me.” As if she was way too good for him and he wasn’t worthy of breathing the same air as her. Talk about brutal.

I’m sure that you’ve also started to fumble or stutter when you wanted to approach someone you liked. You’ve even told yourself excuses like ‘I’m not in the mood right now’, or ‘He or she looks too busy or looks like a stuck up beep’. Fortunately, I have some ways on how to defeat approach anxiety and how to approach people that really work.

OK, so you’ve seen this beautiful woman and you want to approach her, but worried you might bother her or worse, be considered a creep. Well, let me tell you that you’re not being a pain and if you approach her in a confident way she’ll want to talk to you and appreciate you taking the initiative. Trust me, I talk to beautiful women all the time who complain men don’t ask them out. They will feel when you are being sincere with them and they’ll love it.

If you’re feeling anxiety, tell yourself, ‘I’m one of the good guys. She’ll be happy and fortunate to meet me. This one needs me in her life’. Here are 3 things to keep in mind when approaching women.

Be careful though, and do not approach a woman when she’s doing something that would be hard for her to stop. That’s when you can be a hassle and she’ll reject you right away. Look at what she’s doing, and if it’s the right time to start talking with her. For example, I once was at the gym doing crunches on a ball when this guy came over and started talking to me about something totally random. To top it off, I was wearing earbuds and listening to music.  Had he waited until I was done, I may have been more open to a conversation.

One night while out late with some girlfriends, I noticed a “gentleman” who was hitting on almost every woman that walked by.  Most of them would basically blow him off and keep walking, but every once in a while he got a positive reaction. Finally, I had to tell him what I did for a living and asked him what his strategy was and how it worked for him.  He told me that it’s just a numbers game to him. He knew it was just a matter of time before one of the women would accept his proposition and he’d have a new friend to bring home for the evening.

Think of it as a Salesperson would. There are some people in the funnel as potential buyers, but only a few will actually make it to the final stage.  Dating can be a numbers game.

We relate through our emotions. If you’re high energy and enthusiastic, people will be more attracted to you.  For example, if three people go into a job interview and each has the same background and qualifications, the one who is most enthusiastic will get the job. Like attracts like and people are attracted to those who are illuminating positivity and enthusiasm.

What other tips do you have for approaching women? Share your tips with us in the comment section below!

Want to save time and have a Matchmaker find your perfect match?

APPLY TODAY TO MEET YOUR MATCH! 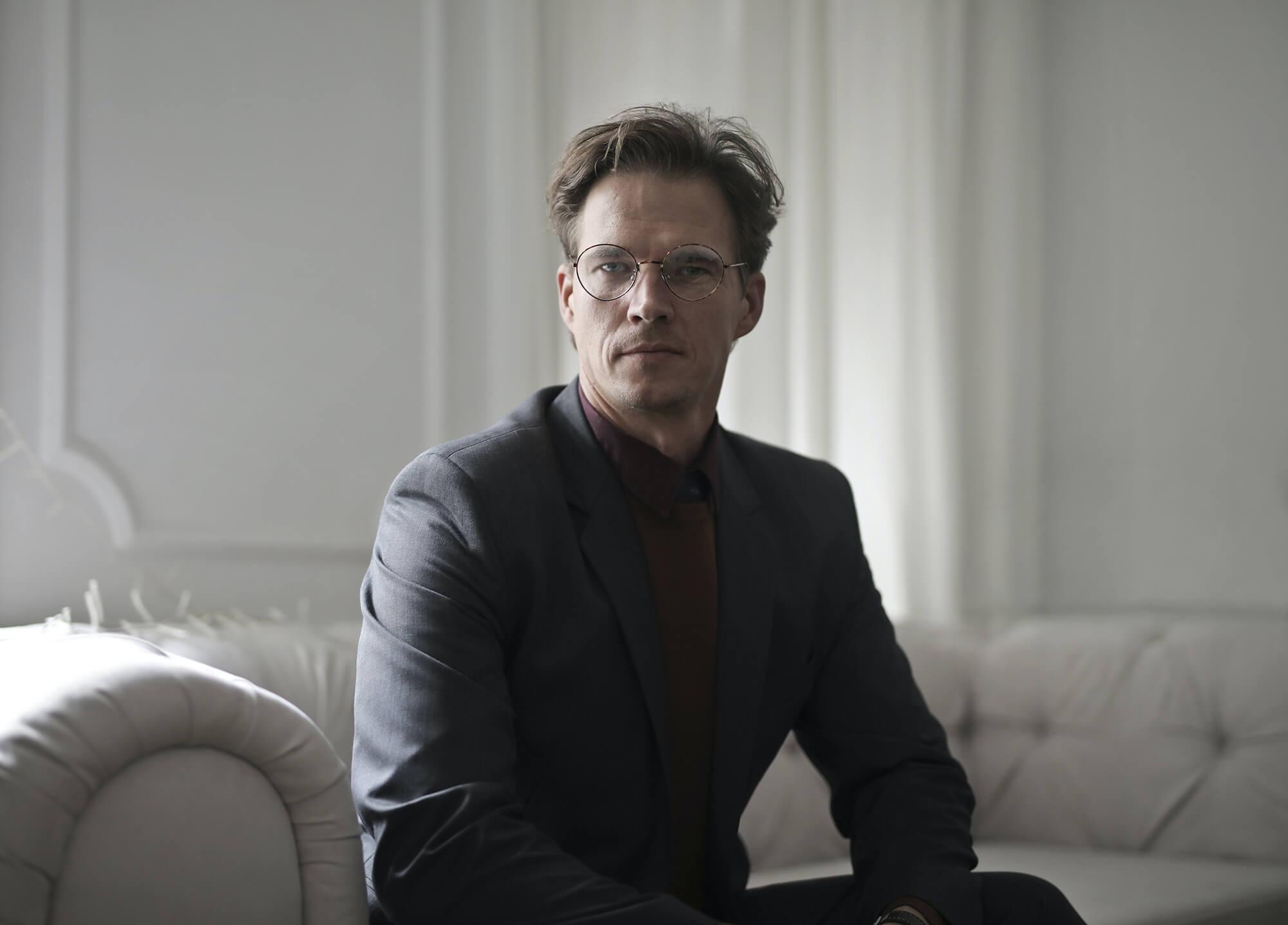 The Way of the Gentleman: Old-Fashioned Chivalry that Never Goes Out of Style