Conventional dating roles no longer dictate the way we manage our relationships. Strong independent women don’t sit around waiting for guys to ask them out anymore. Instead, they jump right in and make the first move.

As a professional matchmaking company, we have seen how women feel empowered and revitalized the second they took the reins on their love lives. If they can do it, you can, too.

Below are six reasons you should make the first move. You’ll be amazed at how a simple “hi” can go a long way.

A strong, independent woman is an attractive woman. Knowing how to stand up for yourself in every situation is a major turn-on. When you’re confident, you show a guy that you deserve nothing but the best.

Making that bold first move will also help solidify his respect for you. At the very least, it’ll make you feel like a badass even if it doesn’t work out in the end.

Unfortunately, some men just can’t take hints even when the facts are laid out right in front of them. In this case, cut the slow burn and take that first plunge. Waiting on a guy to decipher your hints could take an indefinite period of time. If you make the first move, you will have peace of mind.  No more overthinking every interaction you had with him.

Not to pit women against each other, but let’s face it: girls are fearless. There’s always someone else out there willing to do what you can’t. If you hesitate for too long, another girl is bound to come along and grab what could have been yours.

4. Some men are just too sensitive

In a world full of damsels in distress, be your own knight in shining armor. Free yourself from the shackles of singlehood and female stereotypes by making the first move. Surprise your potential beau by doing something no other girl has ever done. This will reassure him that the attraction is not one-sided because you made an effort to show that you really are into him. Who knows, this can also give him the confidence boost he needs.

Do the young girls in your life a favor by showing them that they can be in charge of their own love lives. Don’t let your little sisters, cousins, and nieces grow up thinking some things can only be done by men. By making the first move, you’re proving that they, too, have the power to chase happiness just as much as a guy can.

If you’re serious about starting a long-term relationship, you have come to the right place. LUMA is a Luxury Matchmaking service for Dallas, Houston, San Antonio, and Austin, TX single executives, millionaires, and professionals. We help busy singles like you secure the perfect relationship through unique and personalized high-end search services.

Schedule an interview with one of our Matchmakers today. 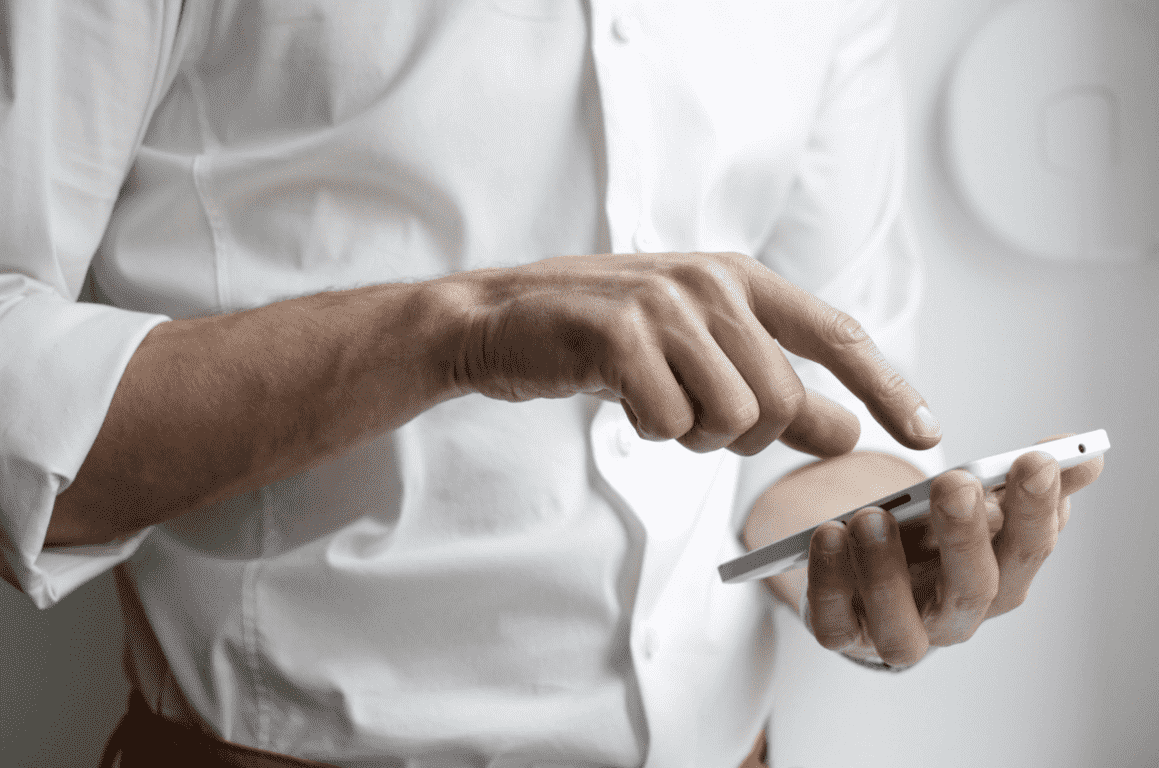 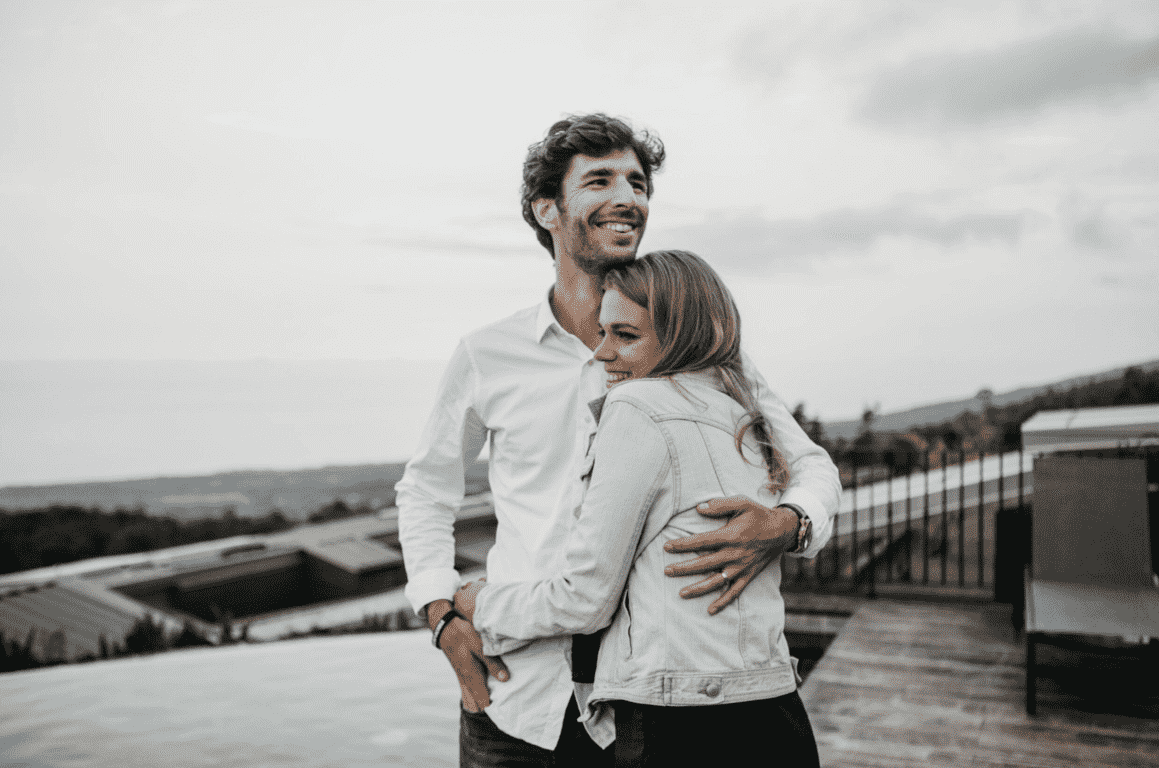